What is a Wireless or WiFi Router?

Posted by Malik Junaid Rasheed On November 19, 2015 0 Comment
A wireless or WiFi router is a device that mainly does two things. One is to work like an actual router, that is to connect to internet. The second thing is to work as a wireless access point. The most common use of Wi-Fi routers is to connect to internet and provide wireless access point so that users can connect to internet wirelessly and enjoy location free internet (although you cannot connect beyond a certain radius). It can also be use to connect to a private computer network. The best thing of it is that it can function in a wired LAN (local area network), in a wireless-only LAN (WLAN), or in a mixed wired/wireless network, depending on the type of manufacturer and model you are using or planning to use. 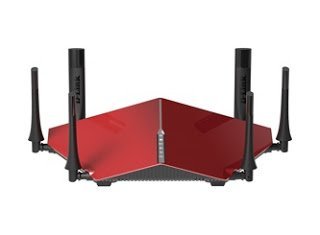 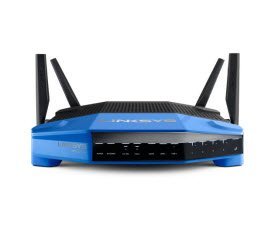 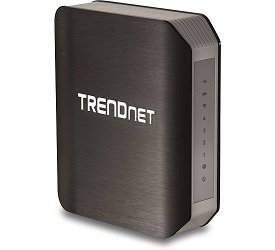 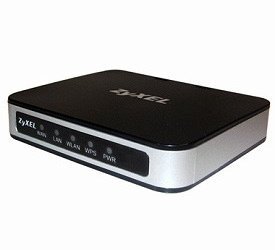 5. Apple AirPort Extreme Base Station A1521 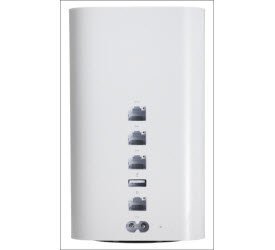 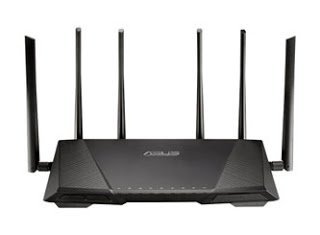 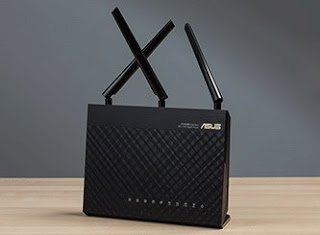 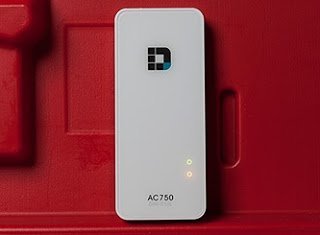 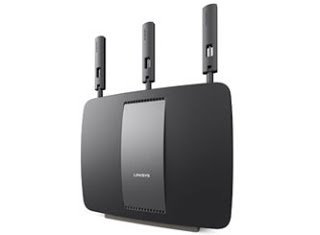 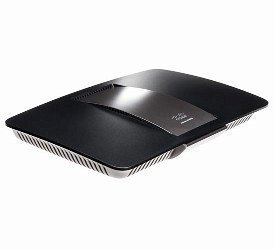 Some wireless routers especially mid range and high range have USB ports in them. If it has one USB post then it is mostly used for printer (wireless printing) or desktop/mobile external hard disk drive (external hard disk is connected and can be used to store data).
If it has two USB ports then mostly one is for above given use and the other is used to connect mobile broadband modem.