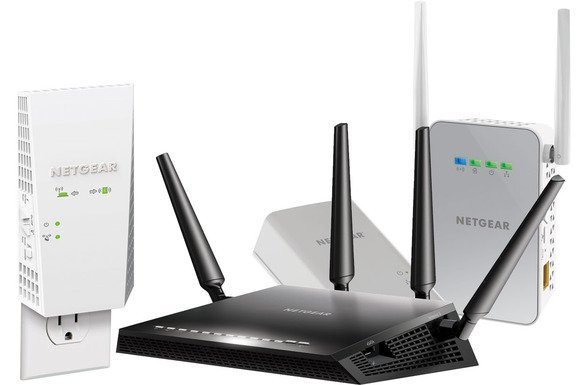 When it comes to routers, Netgear has always the best that will suit your needs and most probably value for money. Now they have launched a new set of product for home and small office networking. These are the products they have launched recently:

This beast is a dual-band (5GHZ & 2.4GHz), which is now common in most upcoming powerful devices. It has 4 antennas to deliver top speed of  1733 Mbps on 5GHz band and 800Mbps on the 2.4GHz band. Also Multiple User MIMO will enhance the support of multiple devices at your home or office that need heavy data transmission simultaneously. It also comes with support of 160 MHz of bandwidth that may be required by some clients.
When it comes to the rank of the router in comparison to the flagship router of Netgear. This beast lies just below the flagship one. The price is said to be around $270. It has four port Gigabit switch whole the flagship X8 has six port Gigabit switch. All the other things are almost same like it has same number of USB 3.0 ports and USB 2.0. Two USB 3.0 and one USB 2.0. It will also be packed with an e-SATA port. 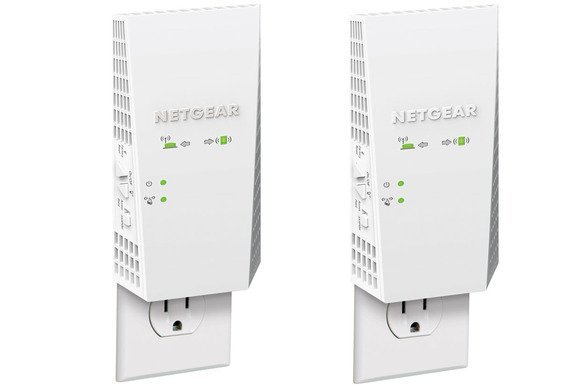 The two powerline ethernet adapters are:

Both of these devices are very good but the first one Powerline WiFi 1000 is pretty much impressive. It’s a HomePlug AV2 model thats according to Netgear is capable of supporting gigabit throughput over powerlines. Netgear’s PowerLine WiFi 1000 kit has wireless access point 802.11ac which enables connection of multiple users but it only support one wired client only. 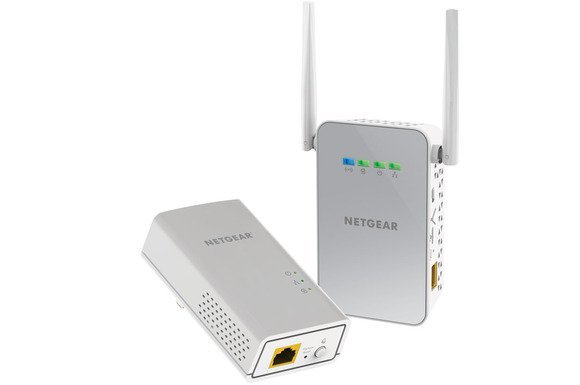 The PLW1000 is also HomePlug AV2 compliant but it has only throughput of 500Mbps. Also it cannot be used as an wireless hotspot/access point. Both of these adapter kits are available to buy online.
Previous:Changing Netgear Default Admin Password
Next: Reset Netgear Router in Less Than 60 Seconds